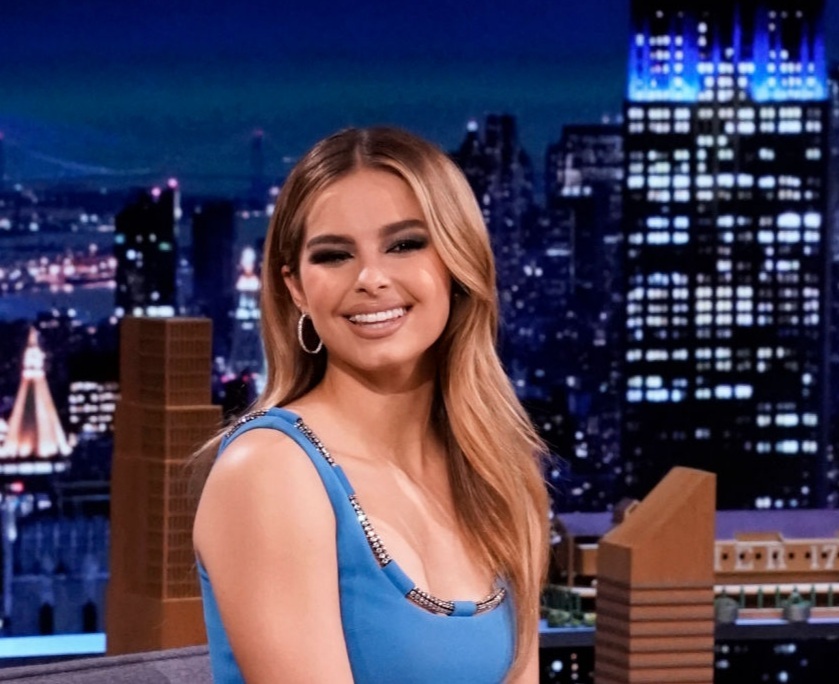 On Friday, March 26, the 20-year-old influencer made her late-night debut, where she performed her new single "Obsessed" for the first time and showed off the popular dances she's learned on TikTok.

During the segment, host Jimmy Fallon held up cards that displayed the names of the viral dances on the platform, while the social media sensation performed eight of the trends, including "Savage," "Laffy Taffy," "Blinding Lights" and several others.

However, following the segment, many criticized Addison for failing to credit the mostly Black creators who popularized the TikTok dances.

"The fact that Addison Rae is championed for ‘Tik Tok Dances' whilst the Black creatives that made them never get the same platform will never sit right with me," another Twitter user noted, with someone else adding, "This is literally the plot of Bring It On."